Following the retirement of long-serving tutors, Nicholas Hudson (trombone) and Steve Sykes (tuba), we are delighted to announce that Becky Smith (trombone) and Les Neish (tuba) will be joining our star line-up of tutorial staff.

Becky, a former member of both Foden’s and YBS Bands, is a founder member of the highly succesful Bones Apart trombone quartet and is currently Principal Trombone of the English National Opera. Renowned tubist, Les Neish is also a former member of Foden’s and leads an eclectic career as soloist, chamber musician with Fine Arts Brass, a member of Brass Band of Battle Creek, conductor of the RNCM Junior Brass Band and a Besson Artist.

On the departure of Nicholas Hudson and Steve Sykes, Owen Farr commented: “Nick and Steve have been a huge part of the BBSS for many years and, naturally, we were all disappointed when they decided to retire this summer. However, everyone associated with the BBSS remains grateful to them for their incredible service over the years, and wish them all the very best for the future.”

On the new appointments, David Childs revealed: “We’re absolutely delighted that Becky and Les will be joining the BBSS team. Not only are they incredible players and inspirational teachers, but they are also wonderful characters.”

2020 BBSS delegates will have the opportunity to work with, listen to and socialise with the tutorial staff under the inspirational leadership of Richard Evans at the School’s North Yorkshire home in the picturesque spa town of Harrogate, which it relocated to in 2019. Book your place now! 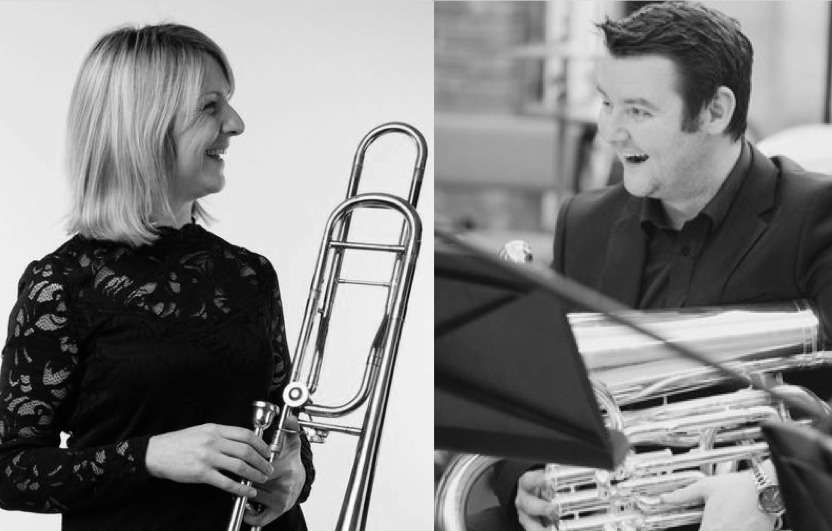