Conducting opportunities at the BBSS 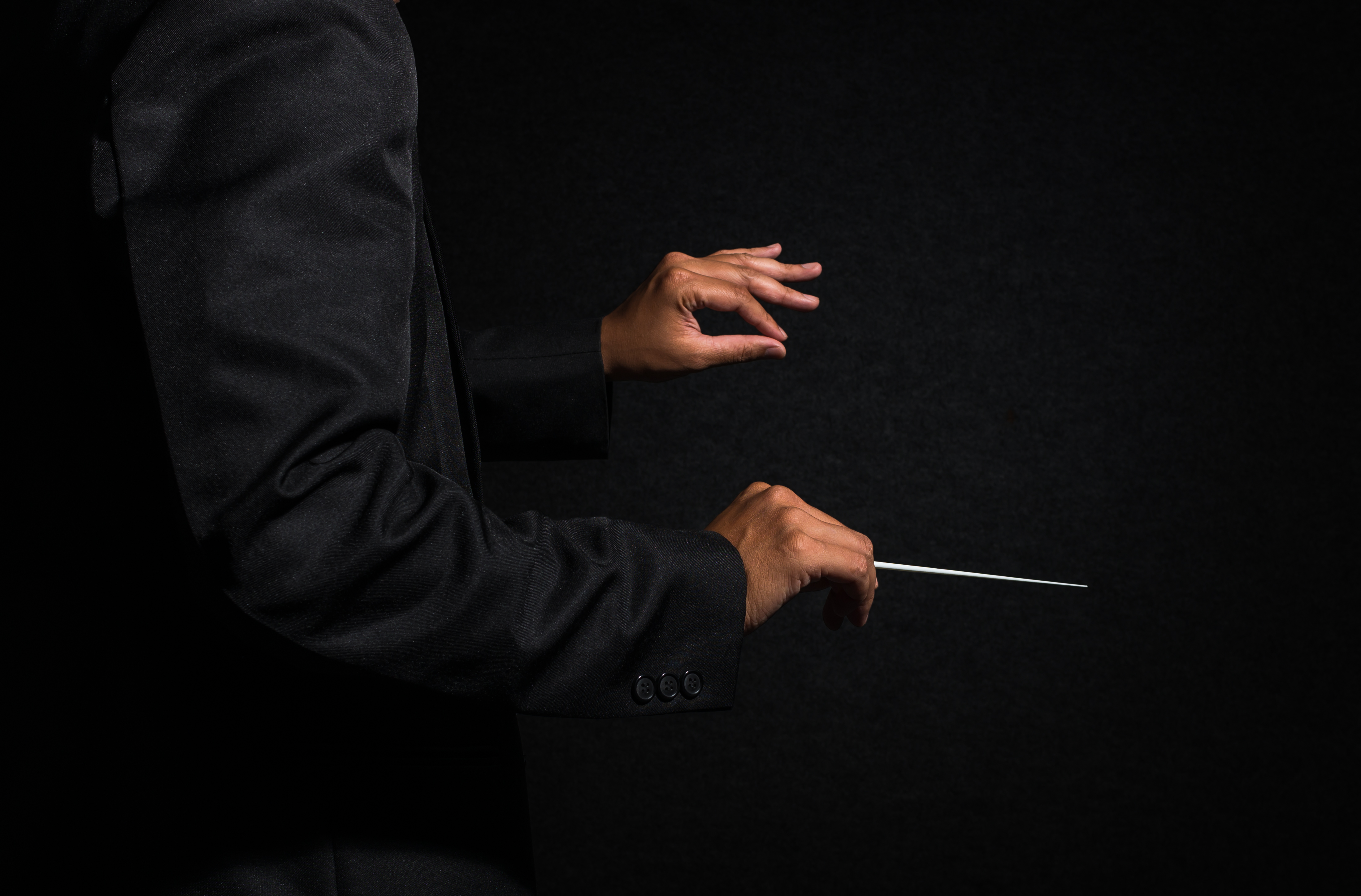 We're getting  set for our first in person course since 2019 and will be accepting conducting delegates, who will have the opportunity to hone their skills in front of a band with BBSS Musical Director and Royal Welsh College of Music and Drama Director of Brass Band Studies, Dr. Robert Childs.

Speaking about the initiative, Robert commented: “We have some great repertoire planned for next month’s course, featuring six separate bands of varying sizes. Our Imperial, Sovereign and Prestige bands will be working towards the Finale Gala Concert at St Wilfrid’s Church on 12th August, and three smaller bands will also be focussing on entertainment programmes for the BBSS Brass in Concert Championship on 11th August. There will be plenty of opportunity for conducting delegates, or playing delegates with an interest in conducting, to receive lessons and mentorship whilst getting some hands-on experience rehearsing and performing an array of repertoire.”

Although BBSS’s Brass in Concert Championship is a light-hearted affair, this year sees two special additions: star cornetist and conductor, Alan Morrison, will visit Harrogate to adjudicate the event, and a special March Prize in memory of Richard Evans will also be awarded. Robert added: “We’re all excited to be welcoming Alan back to the BBSS as our adjudicator and guest speaker and look forward to him sharing his wisdom together with some of his memories from a glittering career. It’s also an honour to remember Richard through a style of music with which he was synonymous through his remarkable success at the official Brass In Concert Championships.”

The Brass Band Summer School will take place at Harrogate Ladies’ College from 7-13 August 2022. To be part of this year’s course, as a conductor, player or both, book here or contact Bookings Administrator, Liz Lancaster: admin@brassbandsummerschool.com / +44 (0) 7789 841041