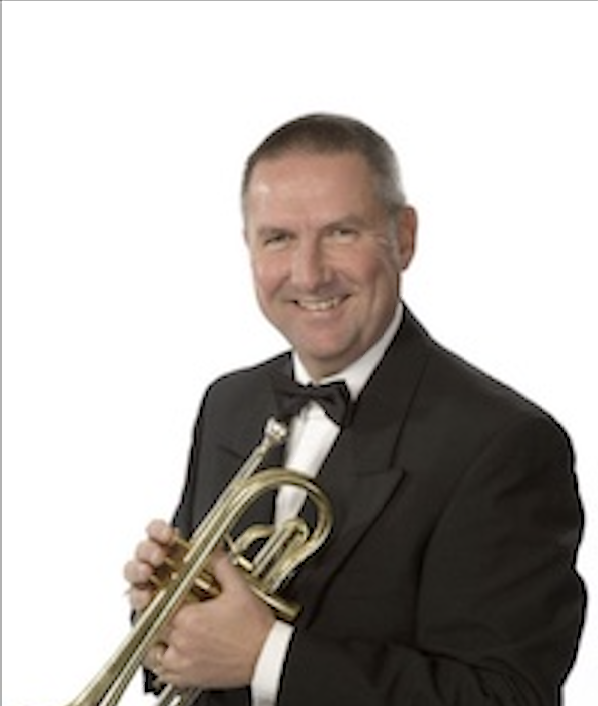 As well as an illustrious playing career, Alan has been Musical Director of many top class bands such as Brighouse & Rastrick and EYMS, and as a freelance musician he continues to be in great demand with worldwide appearances as an adjudicator, soloist and conductor.

During his career Alan has performed in Australia several times, extensively in Europe and the USA as well as the length and breadth of Great Britain featuring in many festivals and gala concerts, including the Henry Wood Promenade Concerts at the Royal Albert Hall.

An experienced music examiner for the Associated Board of the Royal Schools of Music he also visits educational establishments giving recitals, masterclasses and external examining.

He has adjudicated brass band contests at all levels at home and abroad, including the National Championships of Great Britain, Australia, New Zealand, Switzerland, Sweden, Belgium, the US Open and European Championships, having made his first appearance in the box for the Championship Section of the National at the Royal Albert Hall in 2013.

Alan has recorded seven solo albums and pioneered a teaching video that has proven very successful. He also regularly features on light music recordings for the BBC with various ensembles including big bands and orchestras.

For many years Alan was a cornet tutor and Director of the Brass Band Summer School. The BBSS looks forward to welcoming Alan back for the 2022 course, during which he'll be interviewed about his incredible musical journey and will adjudicate the BBSS Brass in Concert event.