The Brass Band Summer School is set to return to its regular in-person format this summer for what promises to be an extra special event from August 7-13, 2022 at Harrogate Ladies College, North Yorkshire, England. 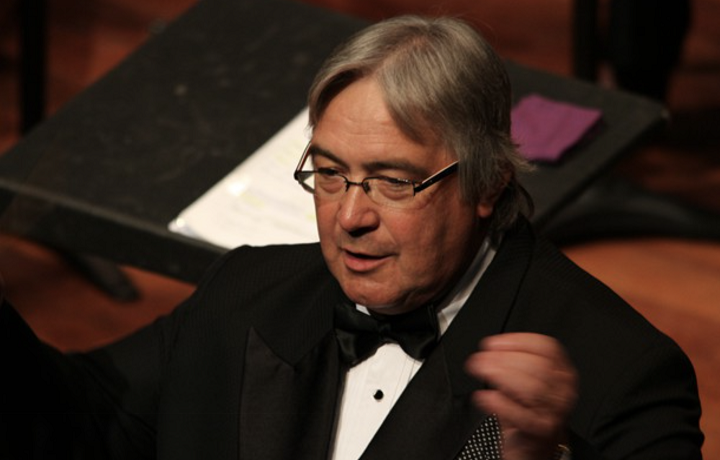 Following the sad passing of long-serving Musical Director, Richard Evans, the BBSS is delighted to announce that renowned conductor and educator, Dr. Robert Childs has been appointed to this role, returning to the organisation he was a founding tutor of in the mid '80s. Commenting on his return to the BBSS Robert said: “The Brass Band Summer School has a wonderful history having been associated with some of banding’s great luminaries such as Harry Mortimer, Philip Jones, Roy Newsome, Philip Biggs, Richard Evans and many more. I consider it a great honour to return for the organisation’s 35th anniversary course, and I can’t wait to welcome delegates from all over the world for a wonderful week of music making.”

In addition to band rehearsals, tutor recitals, ensemble showcases, masterclasses, a light-hearted entertainment competition, individual lessons and evening entertainment, this year's BBSS delegates will also have the opportunity to work with pianist, Matthew McCombie, and be part of a special finale concert, during which the lives of Philip Biggs and Richard Evans will be celebrated. Players of all ages and abilities are welcome. Click here to book your place.